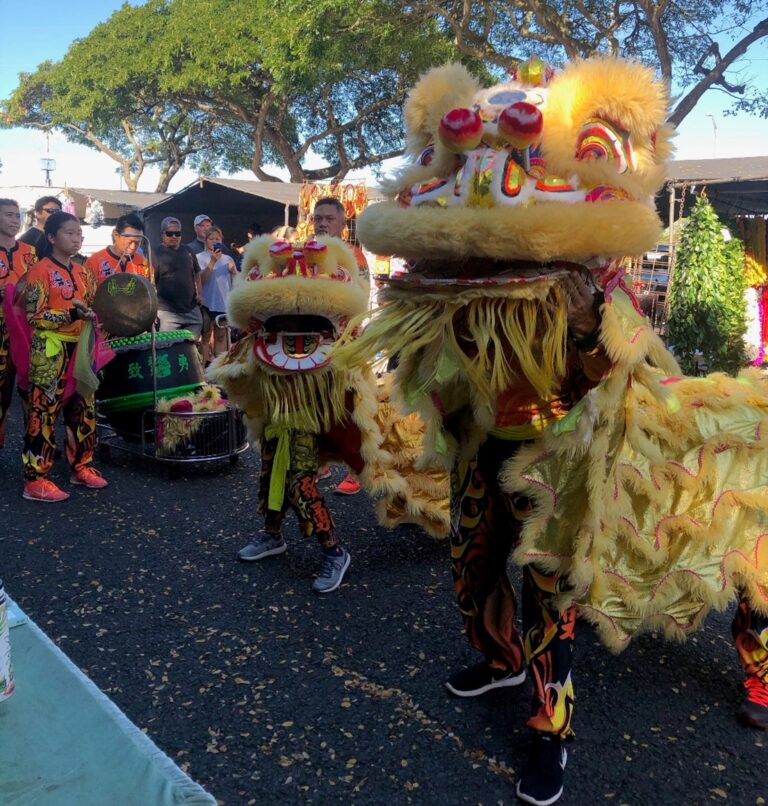 Gov. Josh Green delivered his first State of the State address on Monday, January 23rd before a joint session of the state Legislature. Gov. Green spoke about the importance of building a multi-purpose stadium supported by a vibrant live-work-play-thrive community district. 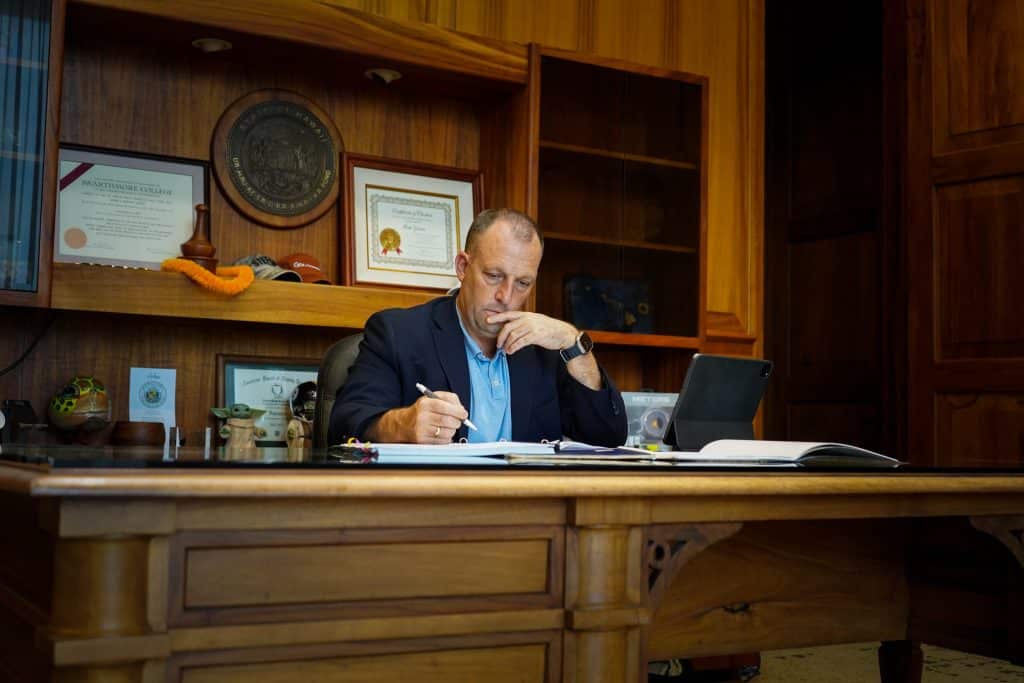 Q: What is happening with the existing Aloha Stadium?

A: The stadium facility has been in dire need of significant repair and maintenance for many years. To ensure public safety, the Stadium Authority discontinued the use of Aloha Stadium for spectator events in December 2020. While some non-spectator events have occurred since then, the stadium will officially close its doors to the public in February 2023.

The existing Aloha Stadium will eventually be demolished to make way for the new stadium. While some may be eager to see the existing stadium demolished immediately after it closes its doors, the plan is for the stadium developer to undertake the demolition. Not only will this be most financially efficient, it also ensures materials from the existing stadium will be reused as much as possible in the construction of a new multi-purpose stadium.

Q: What are some of the projected economic impacts of NASED? 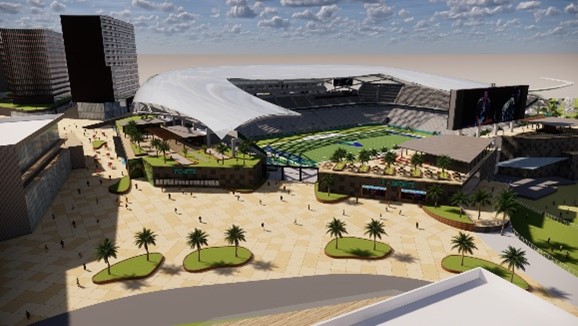 It’s been said that you shouldn’t start today by doing yesterday’s work! That’s why the Stadium Project incorporates defined maintenance standards the chosen developer must follow for a period of 30 years. As noted in a recent Star-Advertiser editorial, projects that don’t take maintenance into account from the very start will be hard-pressed to catch up on repairs in later years.

What's Going on at Aloha Stadium 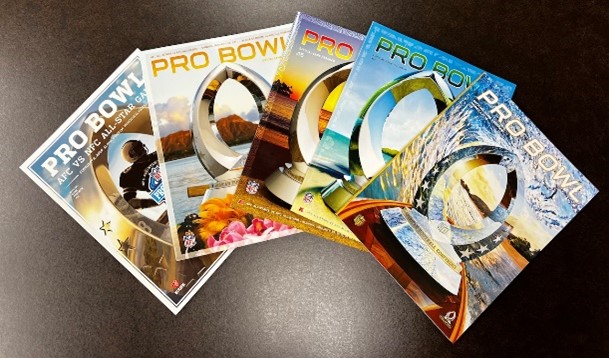 As the historic facility evolves into a new multi-purpose Stadium, in addition to the ongoing Online Auctions by Oahu Auctions, the Stadium Authority will be providing the public the opportunity to purchase limited memorabilia and commemorative items as a keepsake of Aloha Stadium. 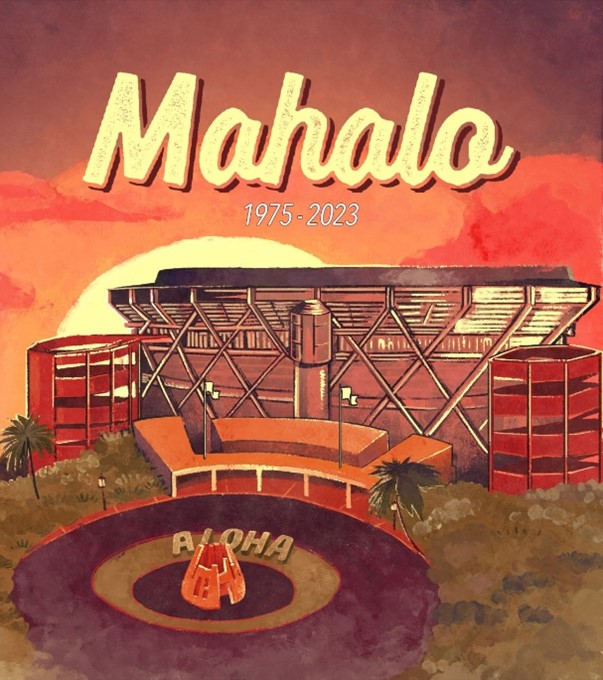 In partnership with Centerplate, Free Spirits Hawaii and the Odem Corp, Aloha Stadium will be open to the public one last time as part of our closing ceremonies. We’ve planned a fun-filled day for the entire family including a limited tour and viewing of the Hawaii Sports Hall of Fame, along with a special nostalgic display from the Old Queen Street Stadium Museum. Fans will be given access to areas usually off-limits to the public, including locker rooms, the field and other spaces filled with memorabilia and game day experiences from the past 47 years. On field activities include the Barefoot field of dreams drill station, ESPN meet & greet, entertainment and more!

Admission ranges from: Free – $10 per person 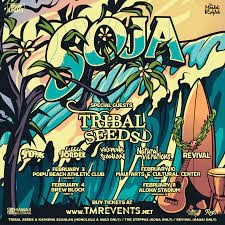 This Month in History: Were you there?

On January 3 & 4, 1997, Michael Jackson played in back-to-back sell out concerts at Aloha Stadium ending his last ever United States Tour. 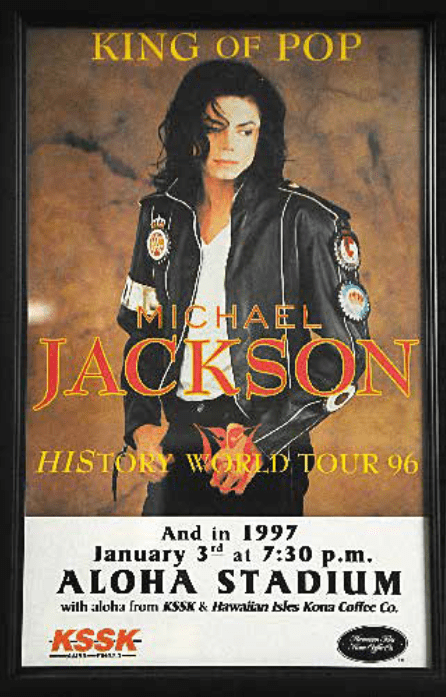 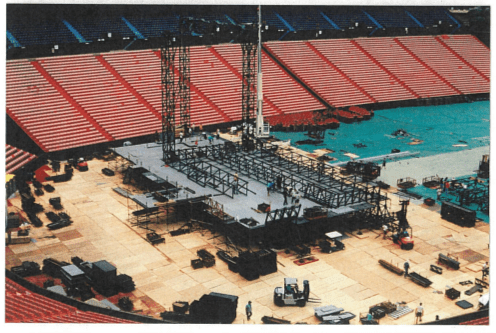 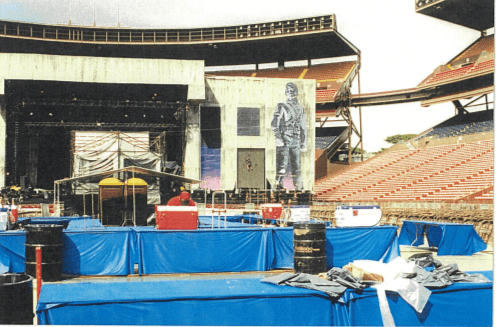 In October 2022, Aloha Stadium General Manager Ryan Andrews and NASED Program Director David Harris traveled to Snapdragon Stadium, home of the San Diego State Aztecs, Mountain West Conference, NCAA Division. As the home venue for a fellow Mountain West Conference team, the Aloha Stadium project team has been following the development of Snapdragon Stadium closely and were thrilled with the opportunity to have a closer look at the new facility.

Ryan and David left San Diego after experiencing firsthand several exciting concepts that could be applied to Hālawa’s new multi-purpose stadium, including the social atmosphere and the innovative use of different spaces to create diverse fan experiences. 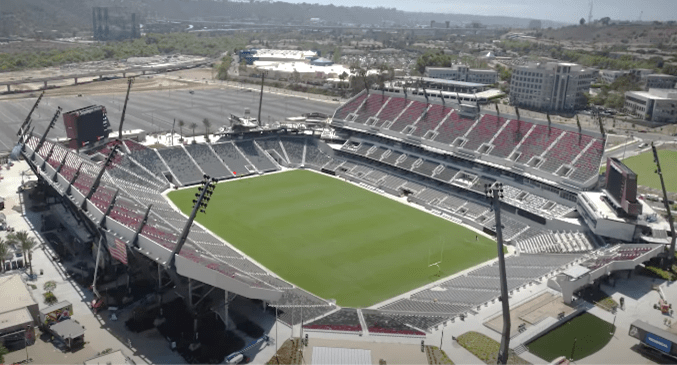 A video highlighting the development of Snapdragon Stadium can be viewed here.

We’re always looking for feedback on the e-newsletter. If you have anything to share, please reach out to us via the “Get In Touch” page on our website.

If you would like to receive e-newsletters for the New Aloha Stadium Community Newsletter, please register here.